This is AS’ story

At 15 I wasn’t old enough to go anywhere else so went to a mother and baby foster placement. Things were ok at the beginning, but then after a while I wasn’t progressing and the foster carer said I should stay there until I was 18. The foster carer wouldn’t let me use the washing machine, hoover or cooker and oven unless she was there. She controlled the heating and told me off when I put it on because it was cold. I wasn’t allowed my full money to budget so didn’t learn how to do that but she was telling Social Care that I wasn’t any good at independent living.

There was lots of confusion, especially at meetings where she would report things differently to what was really happening. I didn’t have the confidence then to say anything. I knew I could look after my son but felt that I wasn’t given the chance. Social Care were worried and said that I would lose my child if I didn’t progress but I knew I couldn’t do it there as my confidence was low. When I did try, she would say that I was ‘putting a show on’.

In the end Social Care moved me to Gawber Road to give me the chance to show I could do it on my own as it had never been clear who did what.

Talk to our team

We do not have a lengthy referral process. We will respond to you as soon as possible and will make a decision based on need, risk and the current group dynamic. We aim to give you a decision within 24 hours.

'I started to get my confidence back and staff supported me rather than having a go. 'AS

When I came to Gawber Road, I was petrified at first as I had believed that I couldn’t do it on my own. After a couple of weeks I started to get my confidence back and staff supported me rather than having a go. I started to speak up more about what I could and couldn’t do and I also was able to tell staff when I got mixed messages or didn’t understand. It was much easier to do that here cos you don’t have to live with them (staff) and they’re honest with you. Staff enjoy seeing you do things well and they tell you when you’re doing well. In foster care, you’re just living there so there’s no real assessment and you haven’t got targets to reach.

I only knew a little English and was worried what things were going to be like.

I started to get my confidence back and staff supported me rather than having a go. 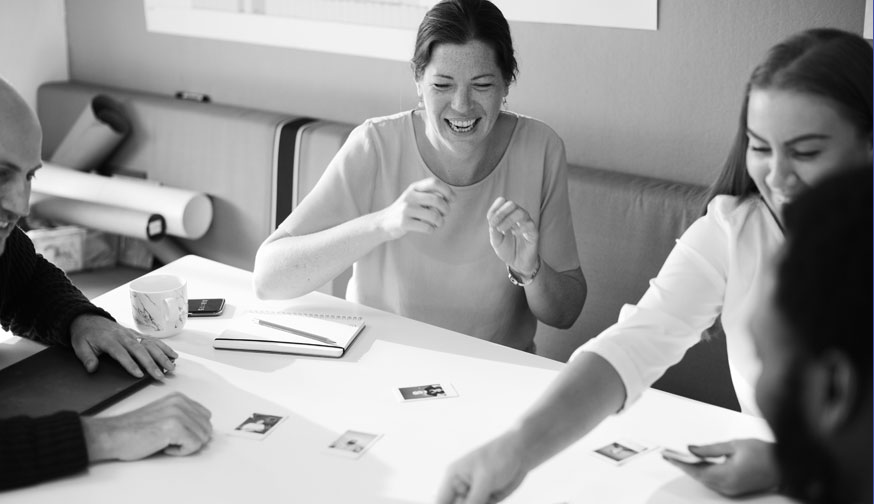 We don't stop trying. We will soon get you there.

Twenty Four-Seven is committed to providing high quality, person centered services which promote the independence, choice, wellbeing and inclusion of the people who we support.